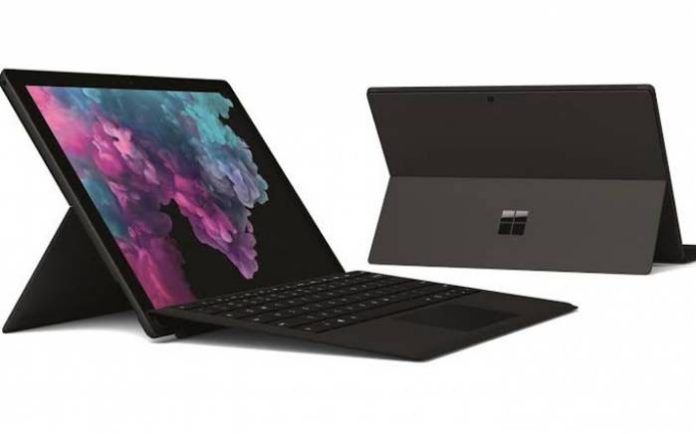 Microsoft Surface Pro 6 tablet was launched in October 2018 and prices for its various configurations range from £879 to a whopping £2,149. The tablet comes with a 12.30-inch touchscreen display with a resolution of 2736 pixels by 1824 pixels at a PPI of 267 pixels per inch.

The ports have been a disappointment to some, with expectations of Thunderbolt 3 or USB-C connectivity dashed in a Surface Pro 6 that retains the USB-A ports of older devices. It’s a strange decision, given that Microsoft’s Surface Go devices use USB-C.

While the Surface Pro 6 retains last year’s 13.5 hour battery life, the upgrade to Whiskey Lake processors means this is a power increase of about 67% according to Microsoft.

One notable omission from the device is any kind of Surface Pen, a feature also missing from last year’s Surface Pro. Surface Pens still work on the device, however, you’ll just have to shell out around £100 to acquire one or just use the same one from your Surface Pro 3 (or later) device. Similarly, if you want the keyboard Type Cover that’ll cost an extra £150.

In fact, the most notable change to the Surface Pro 6 is the introduction of a new black variant, which is beautifully understated and classy. 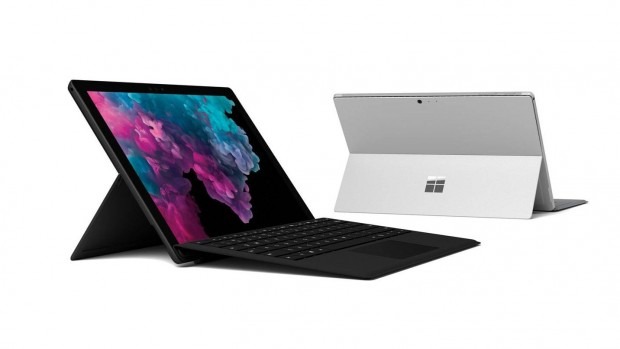 The Surface Pro 6 comes loaded Windows 10 Home, upgraded with its latest October Update offering. That means many of the new features of the operating system update are available from day one.

One such feature is the timeline, which lets you access recent files in a way similar to Apple devices. This’ll simplify navigating multiple tabs and applications.