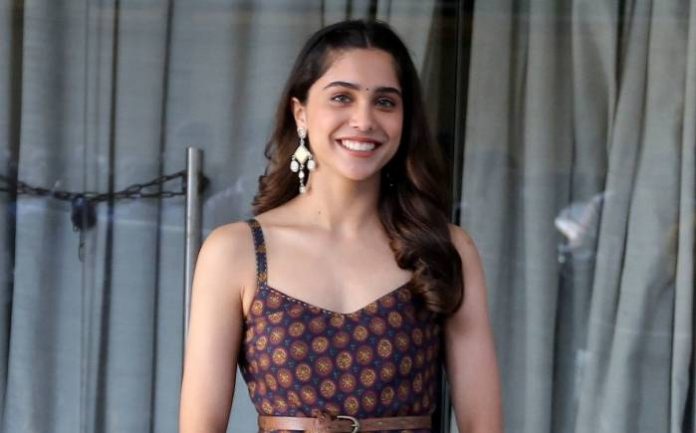 Sharvari Wagh is an Indian actress and model. She debuted as an actor in the Amazon Prime web-series, The Forgotten Army- Azaadi Ke Liye in 2020 and she is making her Bollywood debut with Bunty Aur Babli 2 alongside Saif Ali Khan, Siddhant Chaturvedi and Rani Mukherji. 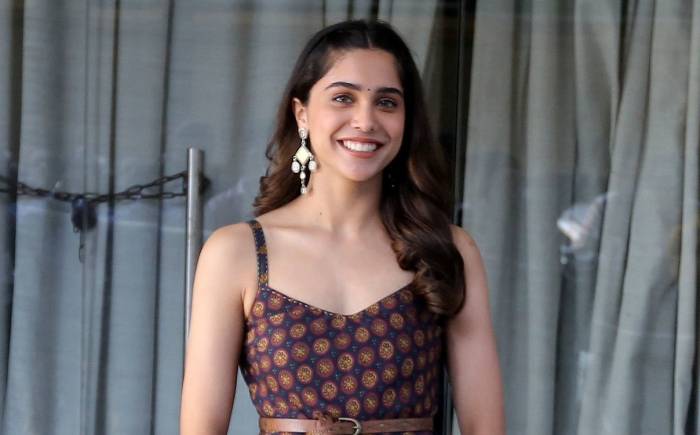 Sharvari Wagh was born on the 14th of June 1996, in Mumbai, Maharashtra, India.

Sharvari studied at The Dadar Parsee Youths Assembly High School in Mumbai. Later, she enrolled at the D. G. Ruparel College of Arts, Science and Commerce in Mumbai from where she attained a Bachelor of Science degree.

Sharvari started her career as a model for various commercial ads at the age of 16. She is making her Bollywood movie debut with Bunty Aur Babli 2 alongside Saif Ali Khan, Siddhant Chaturvedi and Rani Mukherji. She is also part of Amazon Prime Video’s web series titled, The Forgotten Army. 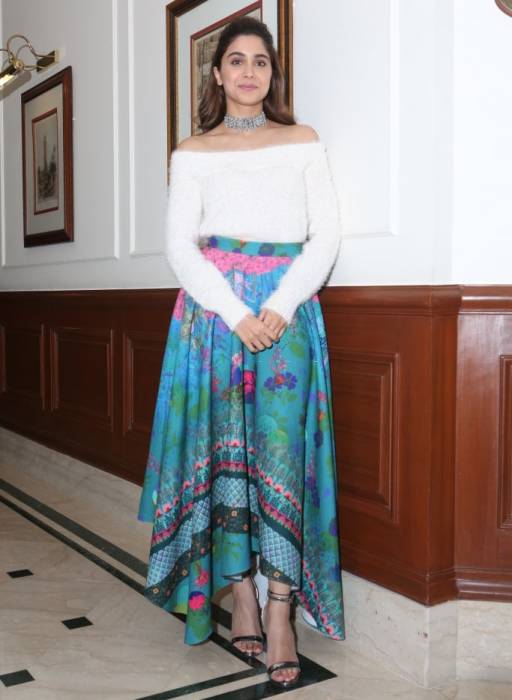 In 2020, Sharvari debuted in the Amazon Prime web-series, The Forgotten Army – Azaadi Ke Liye along with Sunny Kaushal.

Sharvari Wagh has an estimated net worth of $0.5 million dollars as of 2020. 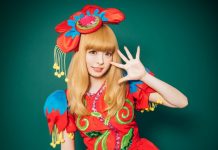