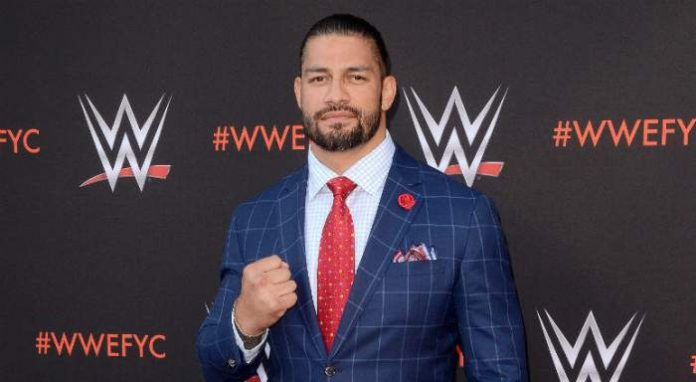 Leati Joseph “Joe” Anoaʻi is an American professional wrestler and a former professional gridiron football player. He is part of the Anoaʻi family and is currently signed to WWE, where he performs on the Raw brand under the ring name Roman Reigns. He is currently on hiatus due to an ongoing battle with leukemia. 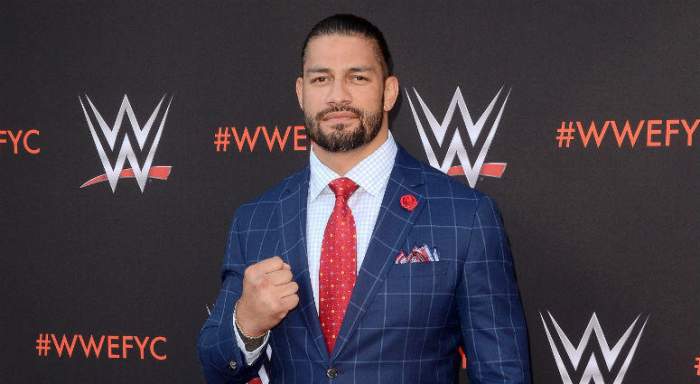 He wore 99 shirt while playing for Edmonton Eskimos under the Canadian Football League (CFL).

Roman Reigns was born on May 25, 1985 in Pensacola, Florida, United States.

Roman is half Samoan and half Italian.

Roman spent three years at Pensacola Catholic High School and one year at Escambia High School in Escambia County, Florida. Roman went to Georgia Institute of Technology and has majored in management. 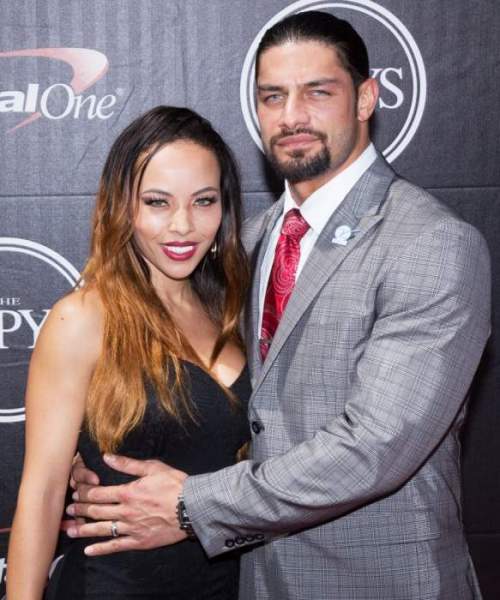 Working as a professional wrestler with WWE and having achieved the title of WWE World Heavyweight Champion in the past. 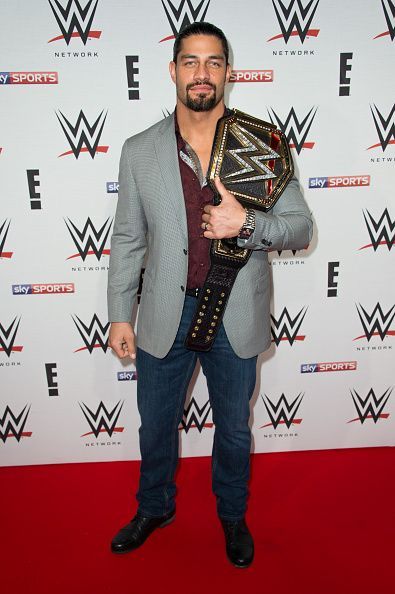 Roman made his wrestling debut in a match held on September 9, 2010, under the ring name “Roman Leakee” against Richie Steamboat which he lost.

He hasn’t been into a feature film other than a couple of TV movies.

He has appeared in a PSA with his daughter. He was seen in a Snickers commercial as well. 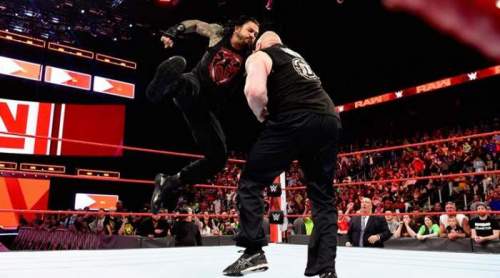 Roman Reigns’s net worth has accumulated to approximately $10 million dollars as of 2019.