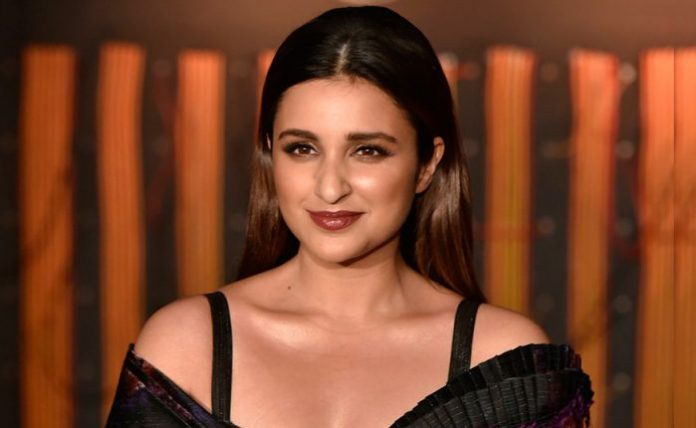 Parineeti Chopra is an Indian actress and singer who appears in Hindi films. Chopra initially aspired to pursue a career in investment banking but after obtaining a triple  honours degree in business finance and economics from Manchester Business School she returned to India during the 2009 economic recession and joined Yash Raj Films as a public relations consultant. 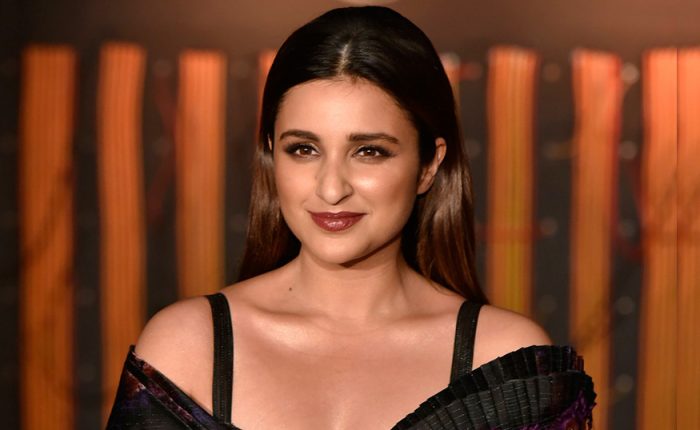 Parineeti Chopra was born on October 22, 1988 in Ambala, Haryana, India.

Parineeti attended Convent of Jesus and Mary in Ambala Cantt. She had always been a good student at the school. At 17, she went to London to gain triple honors degree in business, economics, and finance from Manchester Business School in UK. 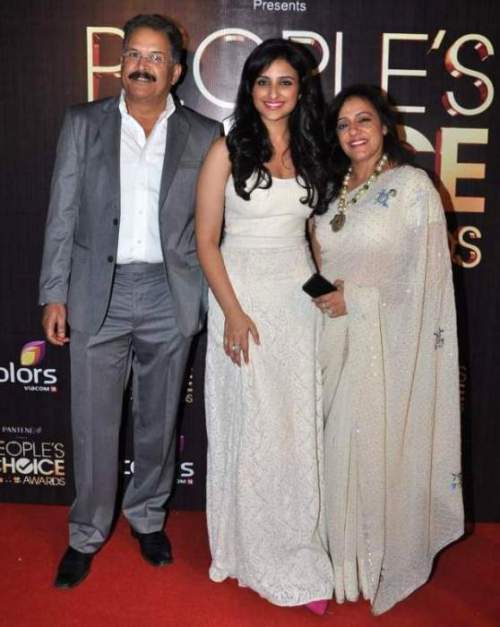 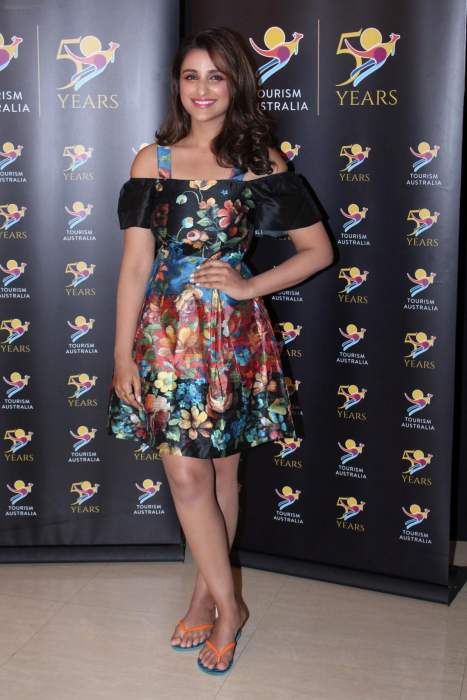 She has endorsed the brands like Kurkure, Nivea, Maaza, Spinz, and WeChat. In August 2017, she advertised for LIKE app on her social media accounts.

Parineeti Chopra’s net worth has accumulated to approximately $8 million dollars as of 2019.