Hansika Motwani is an Indian actress who mainly appears in Tamil films. She also acts in Telugu, Malayalam and Hindi films. She made her film debut in the Telugu film  Desamuduru winning the Filmfare Award for Best Female Debut, South. She then appeared in a couple of high budget Telugu films including Kantri and Maska.

Hansika was born on 9 August 1991 in Mumbai, Maharashtra, India. 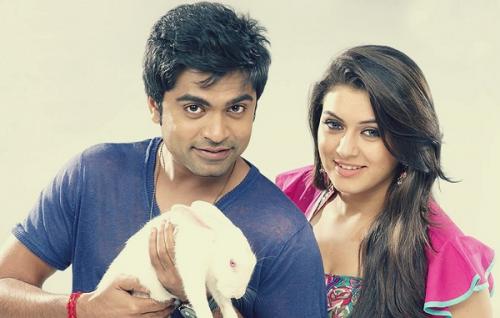 Hansika Motwani was first starred in 2003 Hindi film Hawa as a child artist. She made her debut as heroine in 2007 Telugu film Desamuduru as Vaishali, which earned her a Filmfare Award for Best Female Debut – South. The same year, she made her Hindi debut with Aap Kaa Surroor and was nominated for Filmfare Award for Best Female Debut. In 2008, she embarked onto Kanaada film industry with Bindaas. In 2011, she made her Tamil debut with Mappillai alongside Dhanush.

She appeared in a Hindi television soap opera, Des Mein Niklla Hoga Chand as Tina from 2001 to 2003.

Hansika has worked with several brands for their television commercials and print ads like Nirma.

Hansika Motwani has a net worth of $4 million as of 2019 & charges Rs 1 crore to 2 crore per film. She embarked her film career from a young age and has appeared in television series and shows, films and advertisements. The gorgeous damsel owns a swanky BMW 5 Series. She lives with her family in a luxury apartment in the posh area of Mumbai.